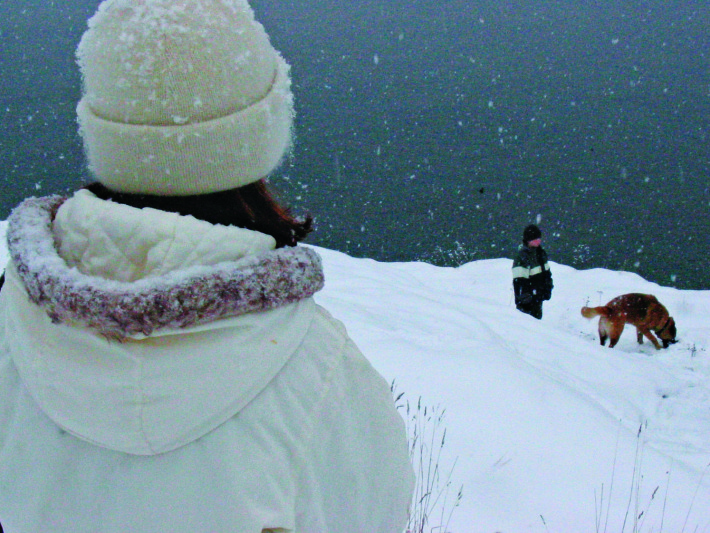 The complexity of actors going off page, particularly actors who are primarily trained in film and television, well let me tell you… It’s some heavy shit man. It’s like taking a 4 year old to the edge of the abyss and saying: you see… beyond that point no one knows a good, god damned thing.  This complexity goes exponential if these actors, or the filmmakers themselves, aren’t honest about what they are doing.

It’s time to re-envision what cinema and motion picture story telling can be. It’s like we have all synchronously realized that the halcyon days of filmmaking are over. Sorry, it’s not that they’re over, it’s that they can’t be adequately monetized and of course in a capitalist system that means that they are essentially over. So wake the fuck up! It’s time to realize that story telling can be achieved in any number of new and rather frightening ways. Frightening because it could be that good.